“Mig-21 hot dogfight” it is just nice music with a video. Watch how F-5 escaped from several missiles but was killed with the cannon!

No doubts that in the F-5 was an experienced pilot. He felt when I launched my missiles and immediately released flares and made maneuver.  At the end I killed him with my cannon. F-5 Tiger II is deadly things in right hands! 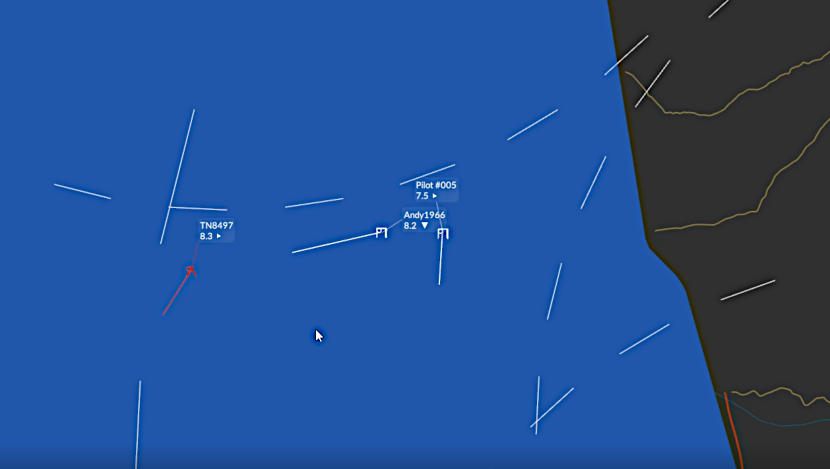