Why I choose North American Harvard Mk. IV for flight?

I have been interested in aviation since childhood and now I training for PPL. Well… why Harvard? I lived a long time in Republic of Sakha (Yakutua) where I helped to create publications about Alaska-Siberian Lend-Lease route. This route was used for ferrying T-6 Texan, the analog of Harvard Mk. IV. Texan was used in USSR as a military trainer.

Thanks a lot to Mr Andy Dobson, a pilot of Canadian Warplane Heritage Museum, and ground crew for their patience!

The fact is that it take a time to prepare for video recording + audio recording of the intercom and radio… you know connect an adapter, plugs etc… 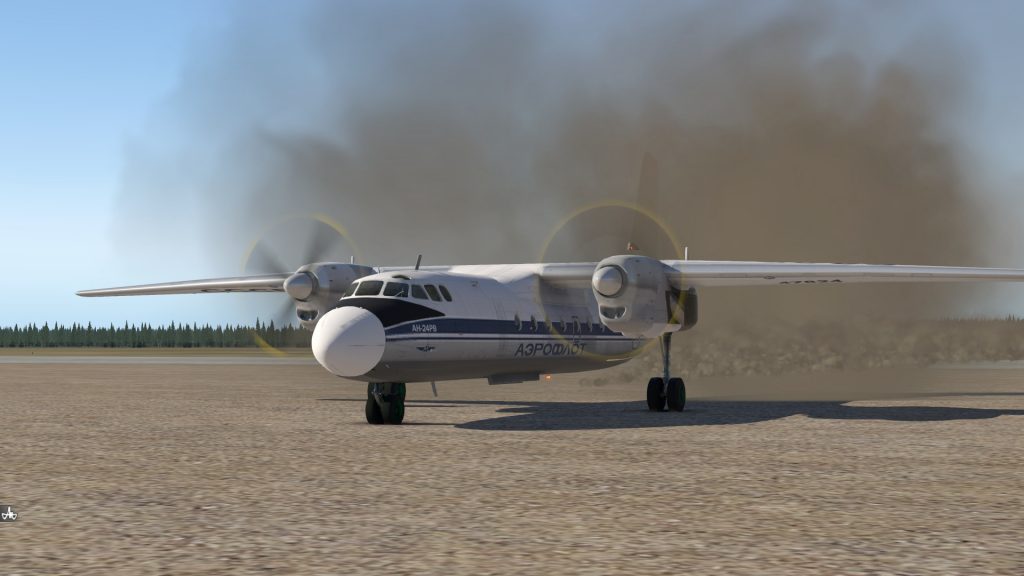 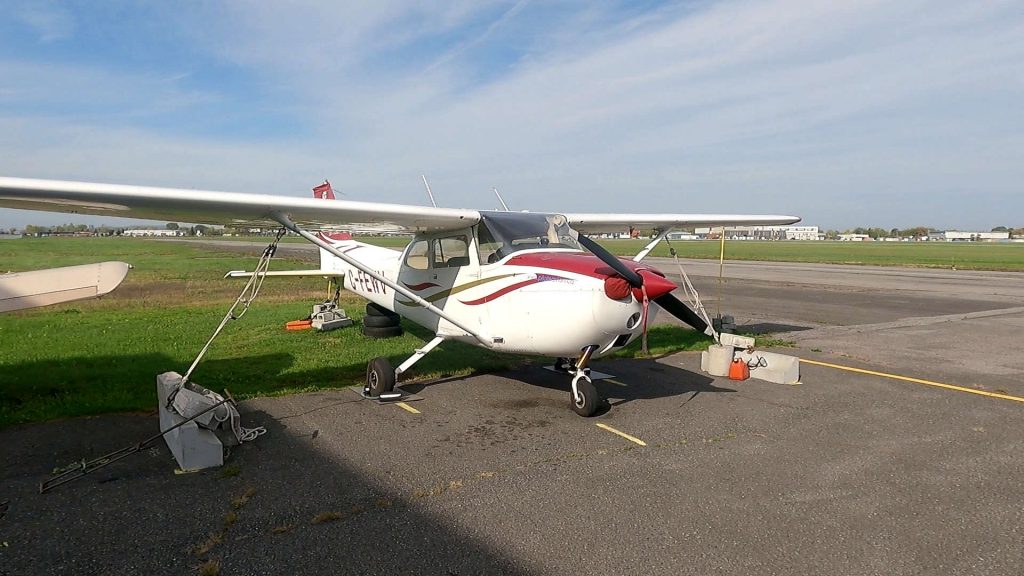