And now watch a video…

Today we again faced with brutal provocation from NATO. An aircraft of NATO forces crossed the border of USSR over the Black Sea coast. The illegal infiltrator didn’t contact via radio and ignored our fighter interceptor. The enemy plane was shot down and its crew was captured. At the present time, there is an investigation about the goal of this provocation. No tolerance to provocations. It will be with each violator who will intrude the State border!

An aircraft of Turkey air forces C-130 was shot down by a Soviet fighter over the international waters of the Black Sea. It was found that the C-130’s crew reported that they have technical problems. It was the last message of the aircraft before it disappeared from radar. Unfortunately, we have not any information about the crew. The transport aircraft posed no threat but anyway communists decided to destroy it! 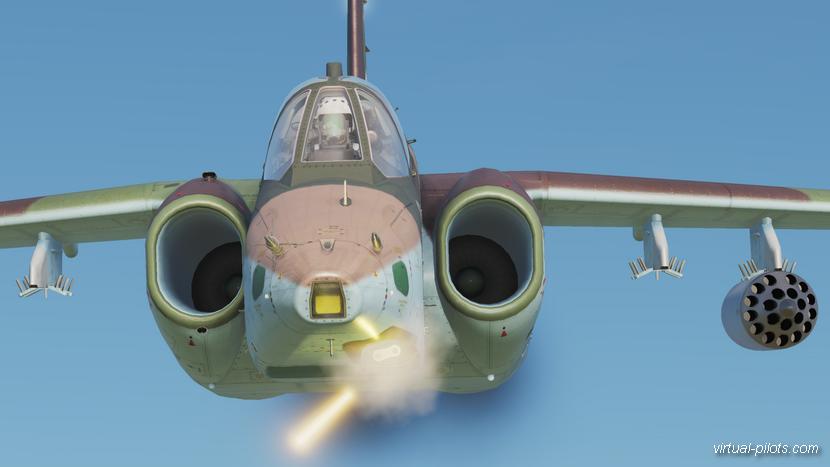 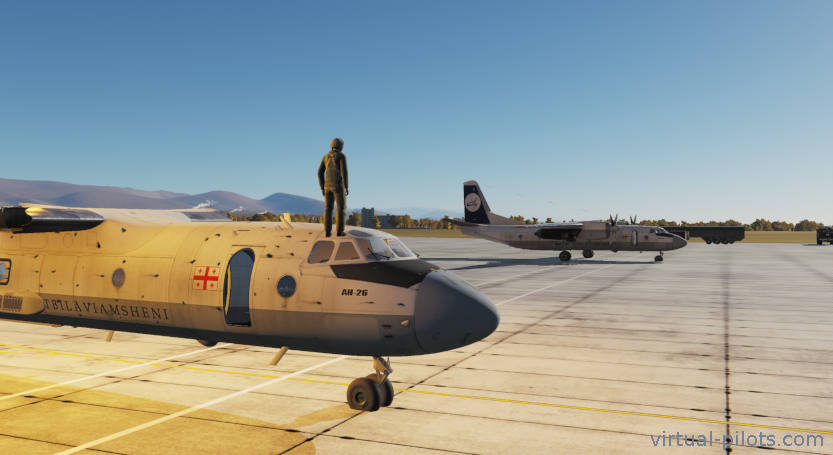 2 thoughts on “Interception of Turkish C-130”