Straight and Level Flight on Cessna 172 or exercise 6 – video of PPL training.

Straight and Level Flight is the basic and is included in other mandatory exercises for Private Pilot Licence’s training program in Canada.

Unfortunately after take-off during initial climbing I occasionally turned intercom recording off. 🙁

Some interesting moments in the video: “Straight and Level Flight on Cessna 172”

Other publications about PPL trainings: 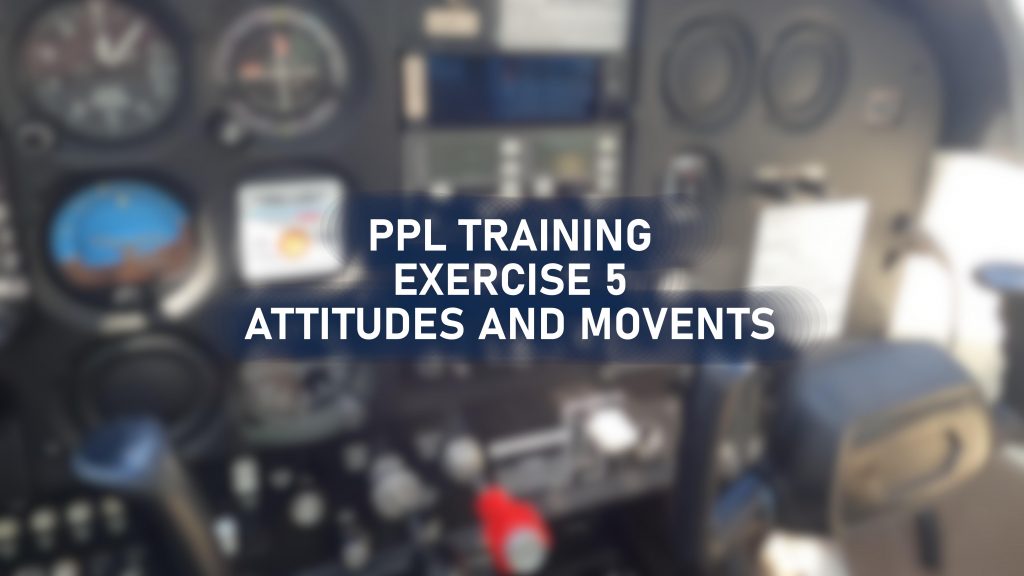 Do you want to check is your simulator flight model match the real aircraft?

Try to reproduce in the simulator rapid flaps retraction, as an pilot mistake after go-around decision, and watch the result:
Airplane – Cessna 172, flaps full. All parameters you can see in the video above. Don’t forget to load Cessna with you and instructor :). Fuel tanks are full.

Check – does flight model in your simulator is similar that you watch on the video? Write in comments about it. Don’t forget to note what simulator do you have and what model in the sim was used.
If you have any questions, don’t hesitate – ask in comments.