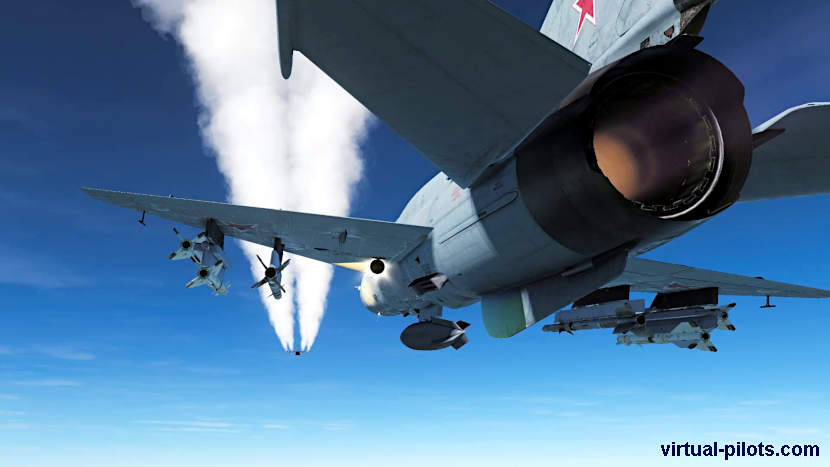 And now watch a video… 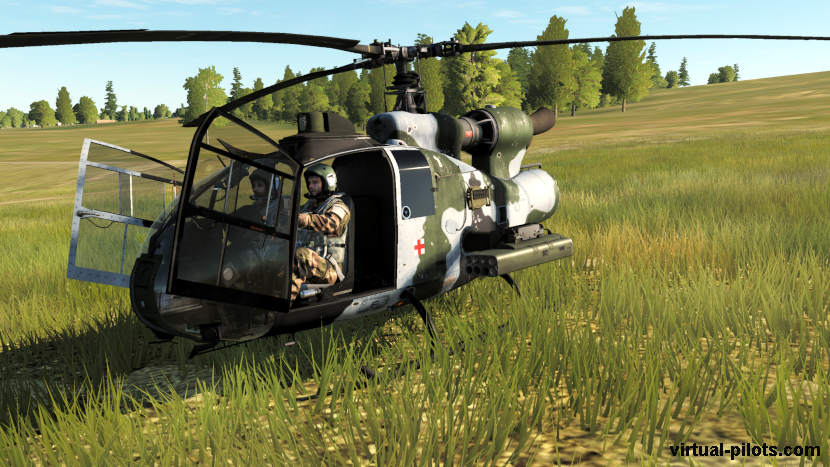 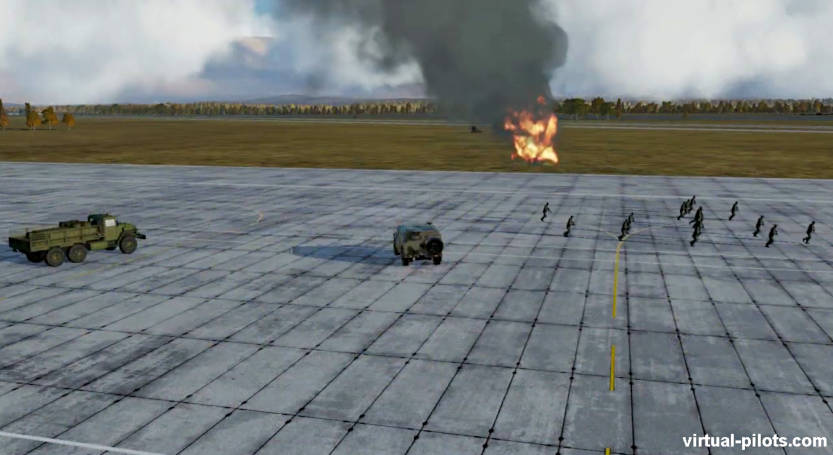 END_OF_DOCUMENT_TOKEN_TO_BE_REPLACED
Continue Reading A day in the life

Our intelligent service found out that enemies planned to bring to Gudauta airfield reinforcement from Tbilisi city. They planned to use several transport planes for this goal. @zedd and I received a task to intercept enemy transports before their landing at Gudauta. The problem was that for some reasons we didn’t have CGI support and we had to find targets visually and with Mig-21’s radar! Probably it was connected with confidentiality but they didn’t explain why.
END_OF_DOCUMENT_TOKEN_TO_BE_REPLACED 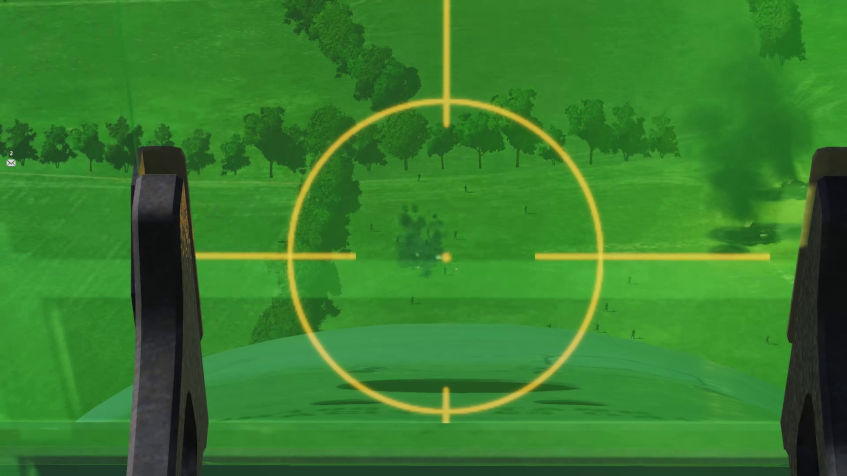 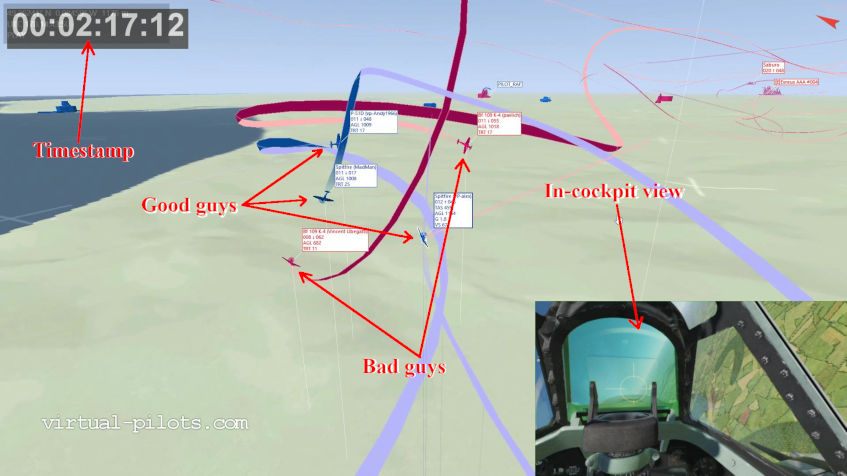 For the first time, two pairs from our international group took part in the DCS WW2 dogfight on Burning Skies server.